Crete is a mosaic of characteristic features which make it unique and special throughout the Mediterranean. It is very well known for its antiquities, its civilization and its biodiversity; it also has however a hidden treasure, its outstanding geological wealth.

It was formed as a part of the Hellenic mountains, the southern continuation of the Alpine chain system. A great variety of rocks that can be found in our days all along the area of Ionian Sea to the Rhodope mountains at the east can be recognized on the island of Crete. A polymorphic relief has thus been formed on the island as a result of the physical processes which have been bringing Europe and Africa closer together for millions of years. These two lithosphere plates are approaching each other at rates of about 4 centimetres per year, like boats swimming in the molten lava of the interior of the earth which destroy everything in their passing. Natural processes, often violent and extreme such as the catastrophic earthquakes, have shaped the mountains and the seas, creating deep gorges, abundant caves, steep cliffs and high mountain picks. A landscape so variable that will never bother.

The closure and the catastrophe of the ancient ocean of Tethys, which in the eastern Mediterranean began about 100 million years ago, forged the sediments of ocean bottom into hard rocks, it smashed them and cracked them to such an extent that one began to go up and to climb on top of the other forming the mountains. At about 23 million years ago in the area of Crete the first dry land appeared, a land never ending, which covered all the Aegean, joining with Europe and Asia, and which was called Aegais. Later on, it was fragmented by faults creating the Aegean Sea and the islands of Aegean and Crete. Life that was established either in the sea or on land was trapped in rocks forming the huge fossil record of the island. Dinotheres, elephants, hippos, deer, hyenas and many other animals were leaving on the island in past!

At present, the modern civilization and products are totally dependent on the natural and geological environment. Rocks are providing source material for local and historical architecture, while the unique climate can be attributed to the diverse landscape and geological history of Crete!

The valleys and Caves of Malevisi

Malevisi is a municipality to the west-southwest of Heraklion. This program features several highlights of the region. It starts at the Gazi Archeological Museum that displays a new collection of...

Heroes and legends in the highlands of Mt. Ida

We will spend the day in and around Mt. Ida (or as the locals call it Psiloritis) reliving its history, exploring its natural environment, and becoming acquainted with the life-styles of the people... 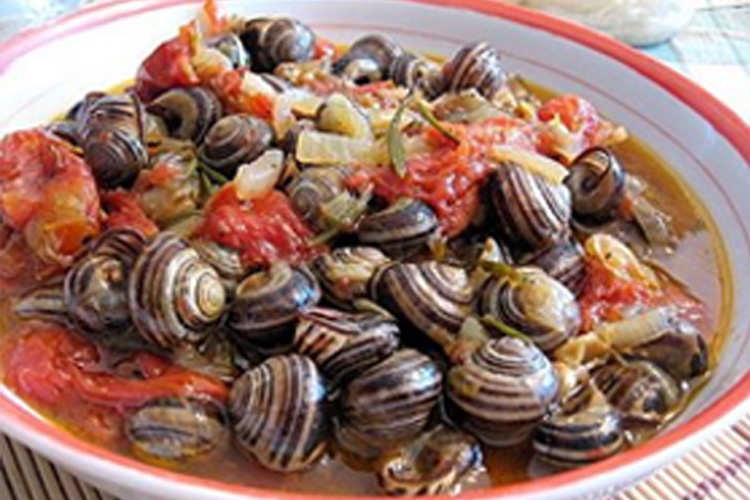 It is no hardship to eat like a Cretan. The people of Crete eat well. Crete’s economy is based on agriculture, not only tourism.

Visiting in land Crete can be a real challenge! In the villages of Crete one has the opportunity to experience the Real Crete, the heartbeat of the island.

CRETE has been famous for centuries for its flowers, many of which are unique to the island. The Minoan people who built the great palaces appear in their frescoes and on their artefacts.

It is no hardship to eat like a Cretan. The people of Crete eat well. Crete’s economy is based on agriculture, not only tourism.

Crete is a mosaic of characteristic features which make it unique and special throughout the Mediterranean.

Through your visit in Crete you should be prepared to immerse yourself in roughly 8.000 thousand years of history and constant human presence.

Visiting in land Crete can be a real challenge! In the villages of Crete one has the opportunity to experience the Real Crete, the heartbeat of the island.

Either you need to perfect your tennis serve, or choose among a wide variety of marine activities such as sailing, yachting. Crete is your place of choice.

Book
We are guides who speak your language
English